Routledge (Taylor and Frances) released initially a PDF version of Colloquial Irish in 2008 as part of their e-Library. This version was prone to piracy. It was soon followed by a more secure Kindle version. Although pirate-proof, the scanned version of the book introduced a number of new typos as a result of scanning technology. The sound files were also not included in the Kindle versions meaning that students would still need to purchase the CDs (which frequently appeared unavailable from booksellers) [update 2020: sound files are now available for free on-line from publisher]. 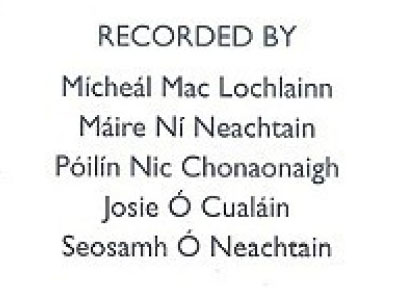 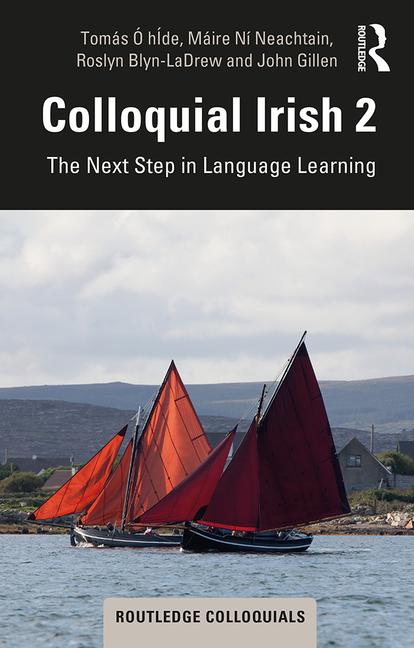